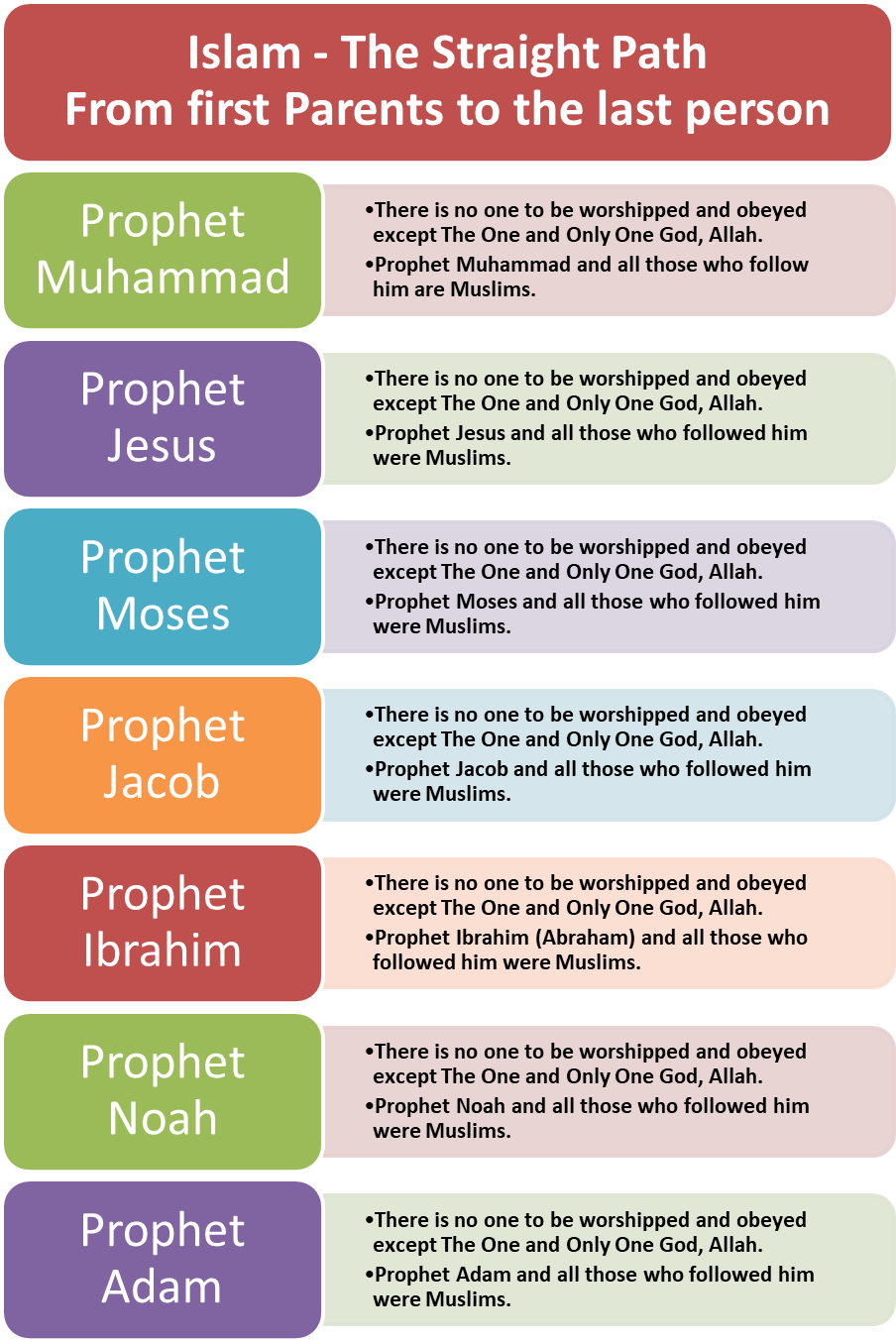 Peace and blessings be on all the prophets of God.

The core of the message of Every Prophet of God was the same:

“There is no one to be worshiped and obeyed except The One and Only One God.”  Allah, in Arabic, is the name of God. All the most beautiful names belong to Him.

Every Prophet sent by God were to be followed by his people, and God also told His Prophets that if He sent another Prophet, they were obligated to follow the new Prophet:

And [recall, O People of the Scripture], when Allah took the covenant of the prophets, [saying], "Whatever I give you of the Scripture and wisdom and then there comes to you a messenger confirming what is with you, you [must] believe in him and support him." [Allah] said, "Have you acknowledged and taken upon that My commitment?" They said, "We have acknowledged it." He said, "Then bear witness, and I am with you among the witnesses." (The Quran, 3:81)

Some Important Points about Islam: 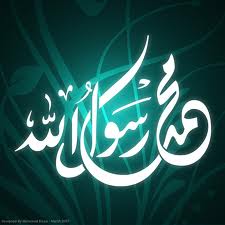 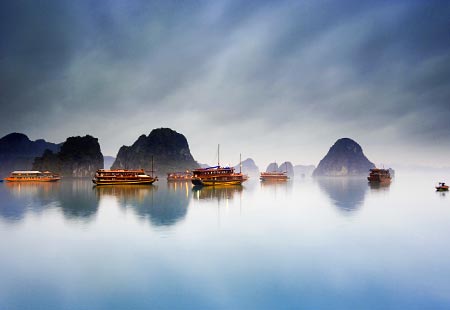